Waiting for the awards ceremony to begin 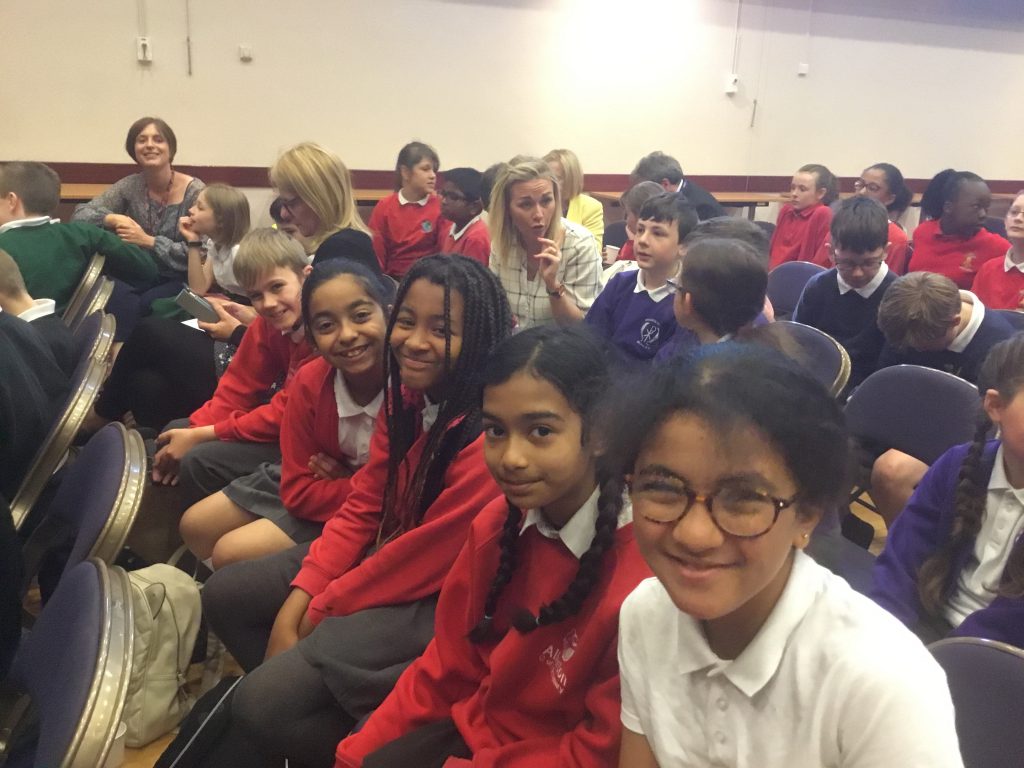 The children had been participating in the awards from January and had read the six shortlisted books and had voted for their favourite one.

Author, Jason Beresford entertained the children with his funny antics before announcing the winner……. 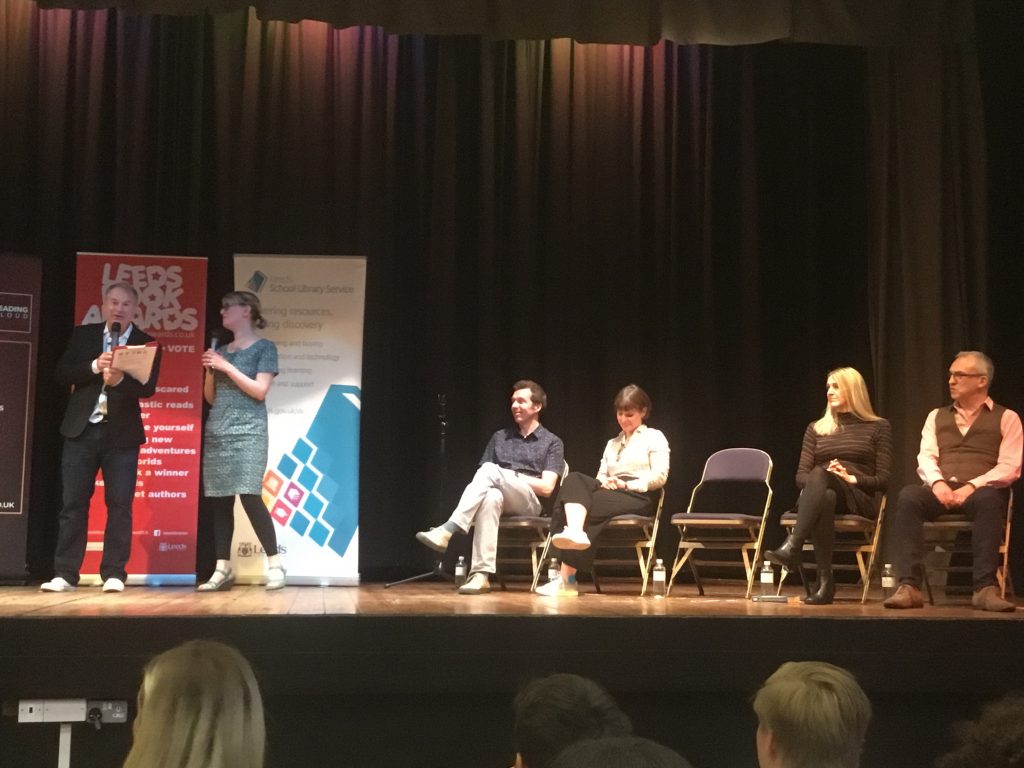 Posing with the wining author 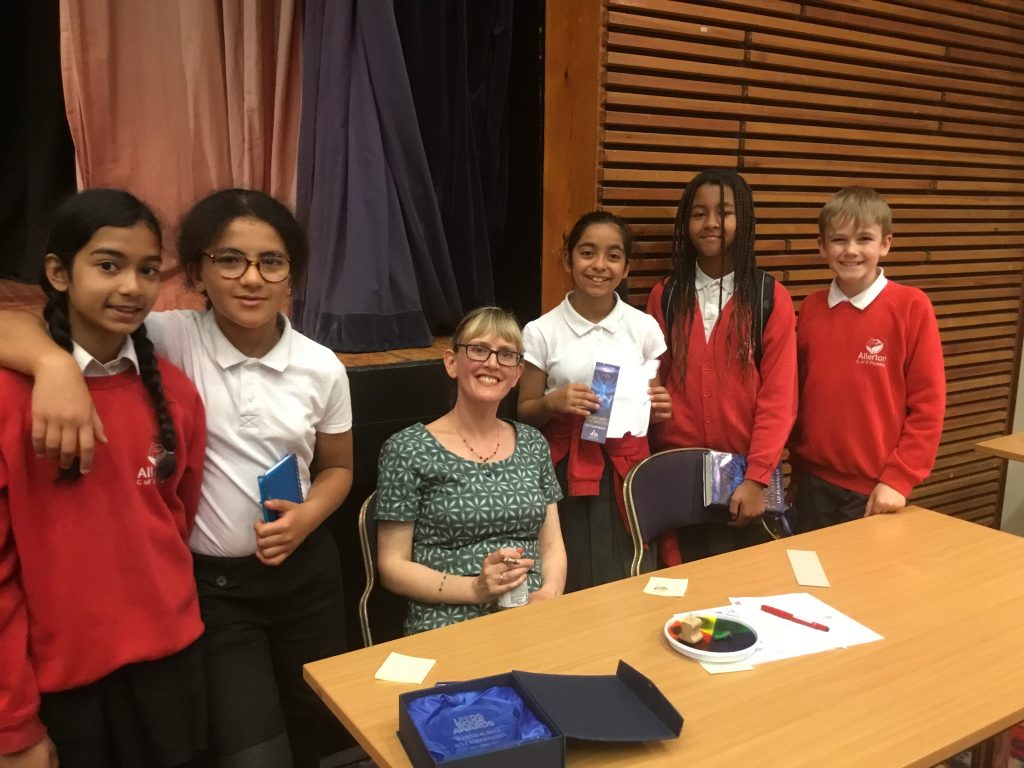 The children then met the authors and were filmed by Leeds TV News which they appeared on that evening. 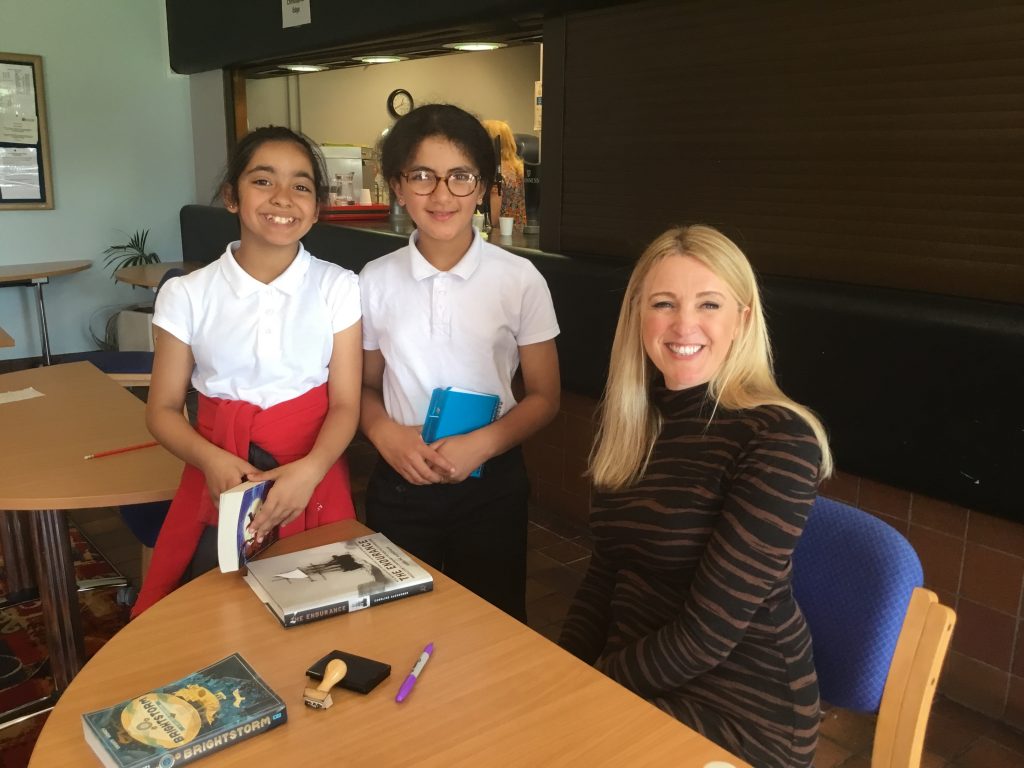 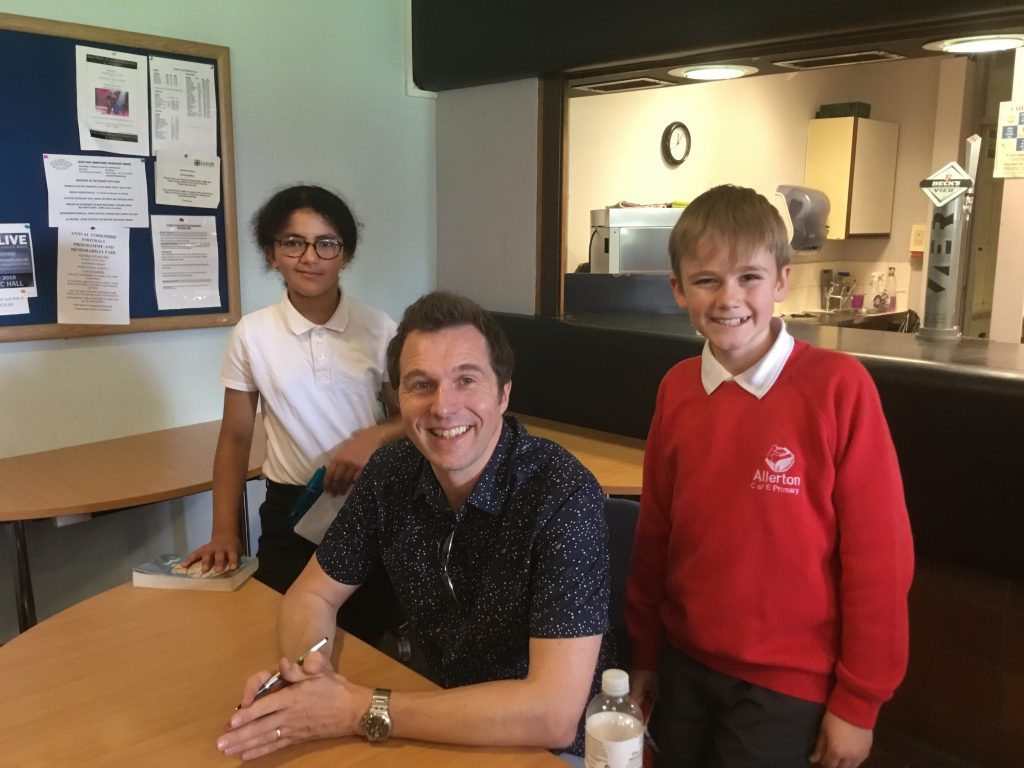 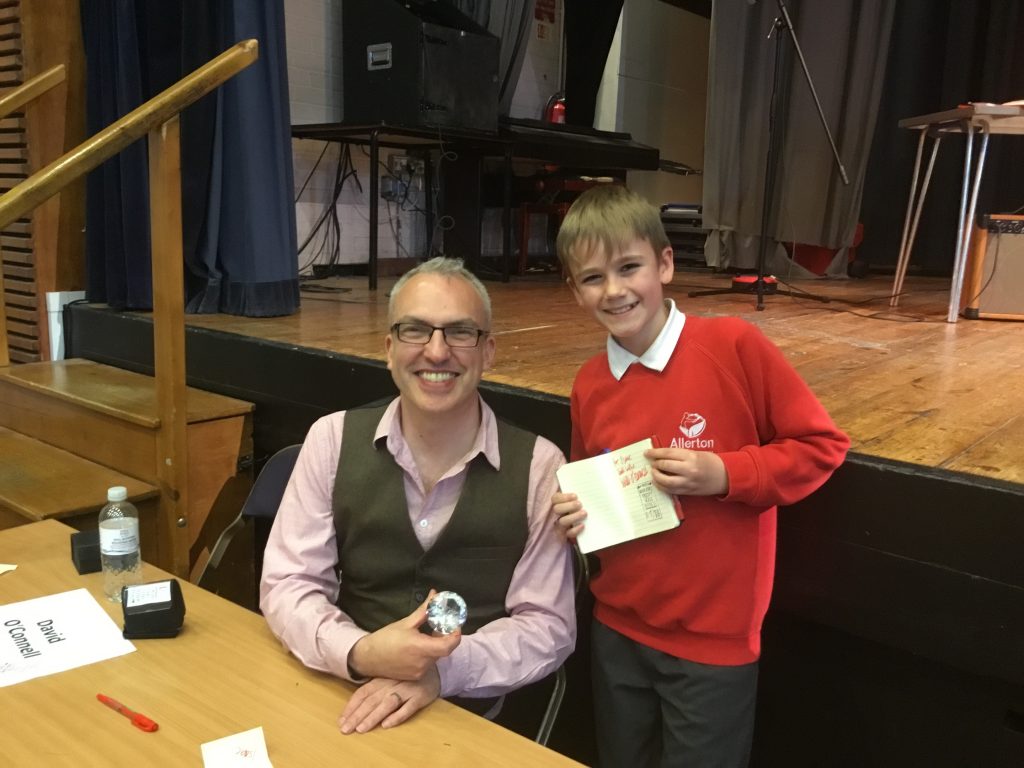 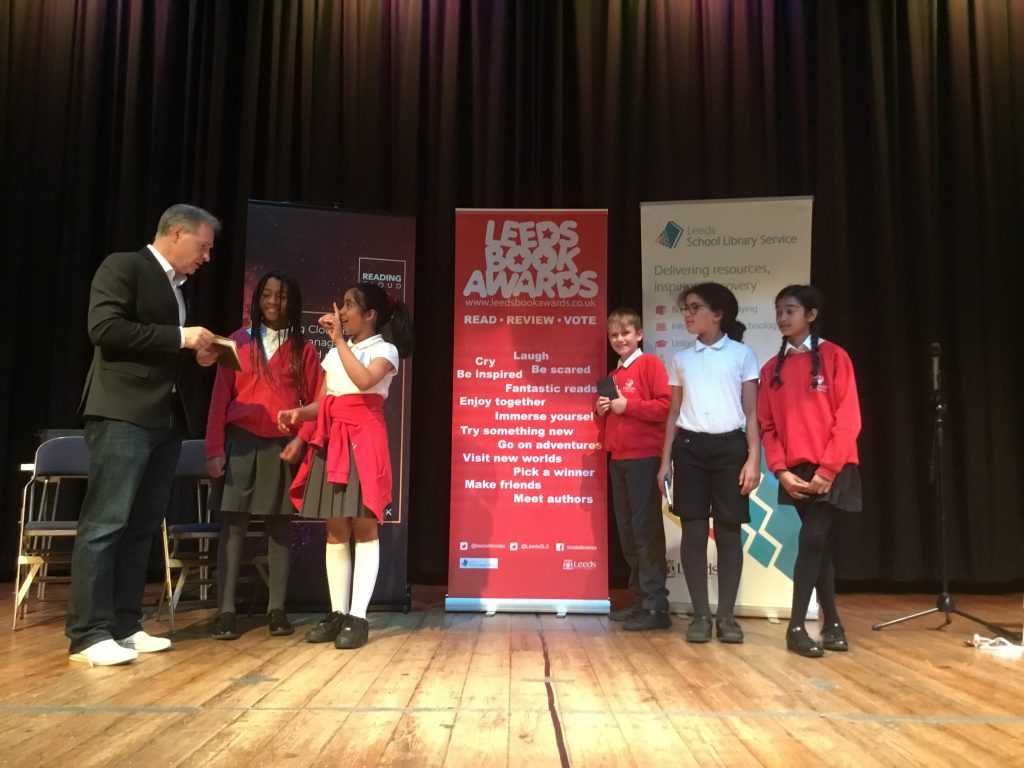 Being interviewed by Leeds TV News 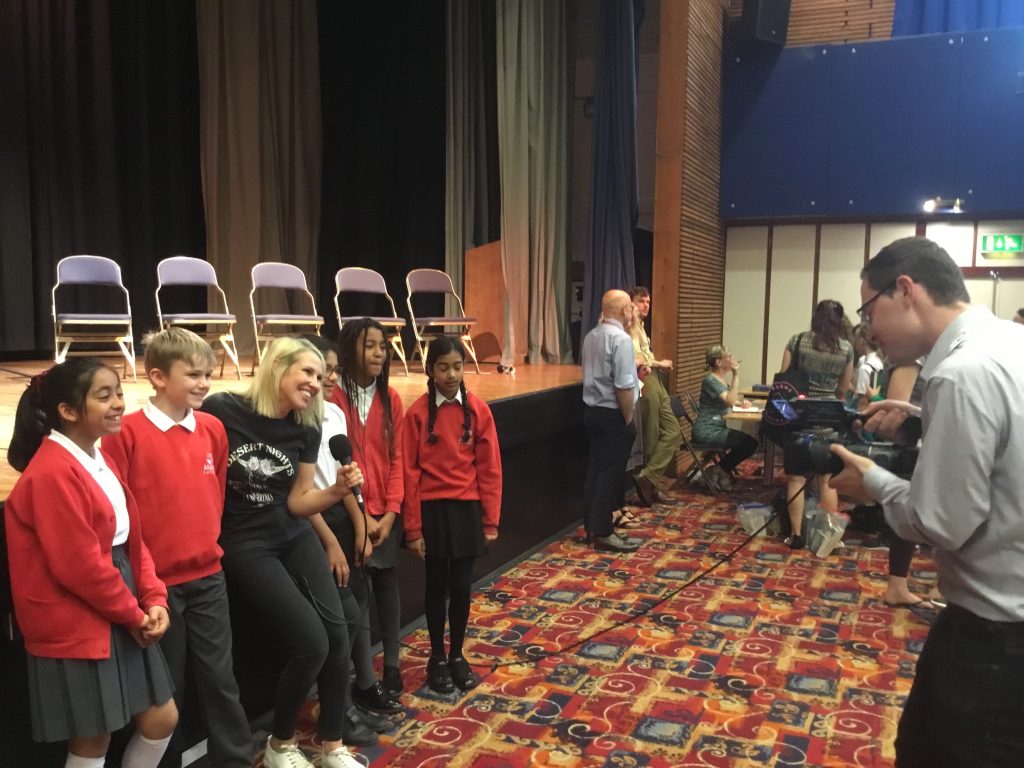 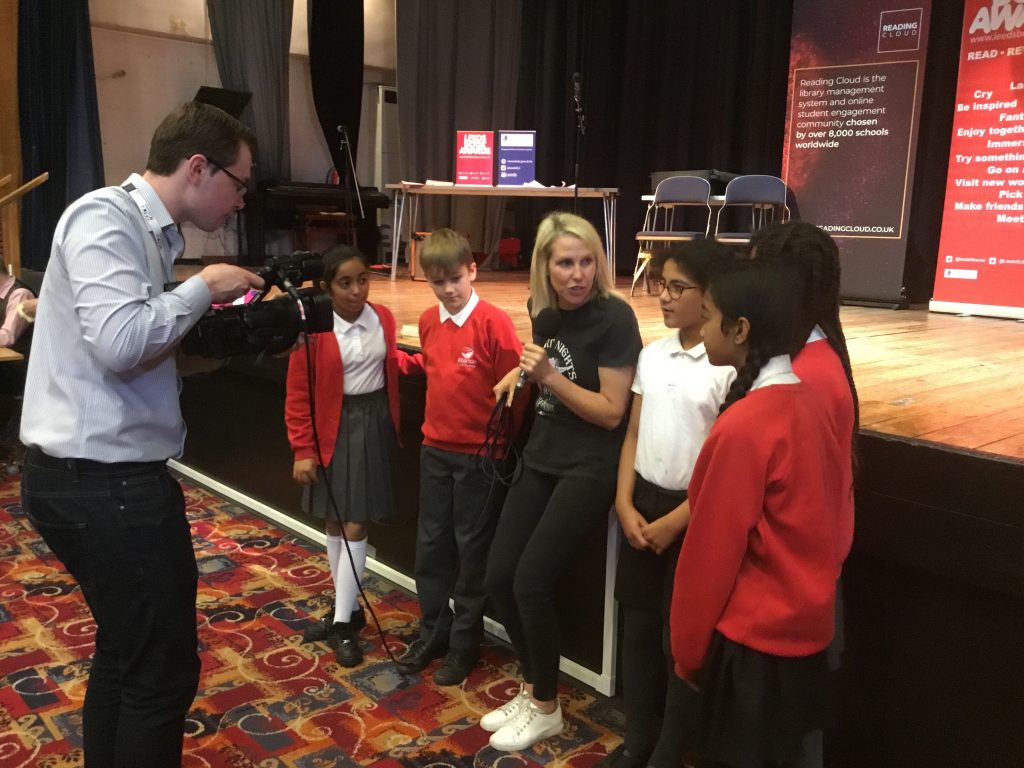 After the ceremony the children visited Waterstones in Leeds before returning to school.

Traveling by train from Pudsey to Leeds Station 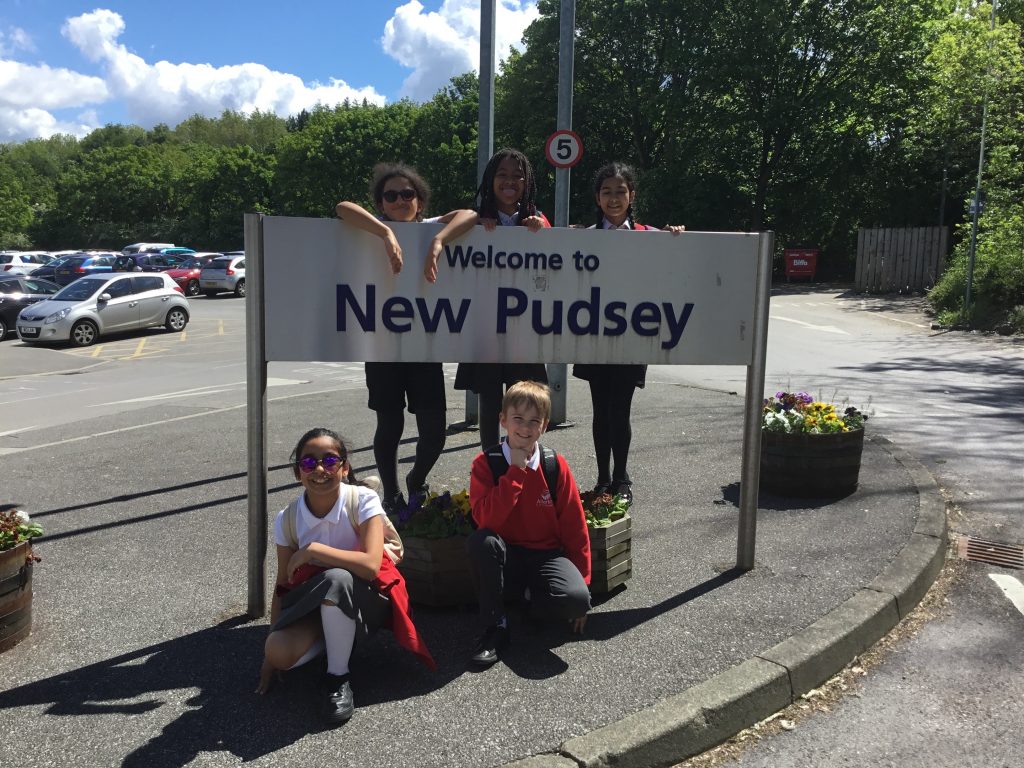 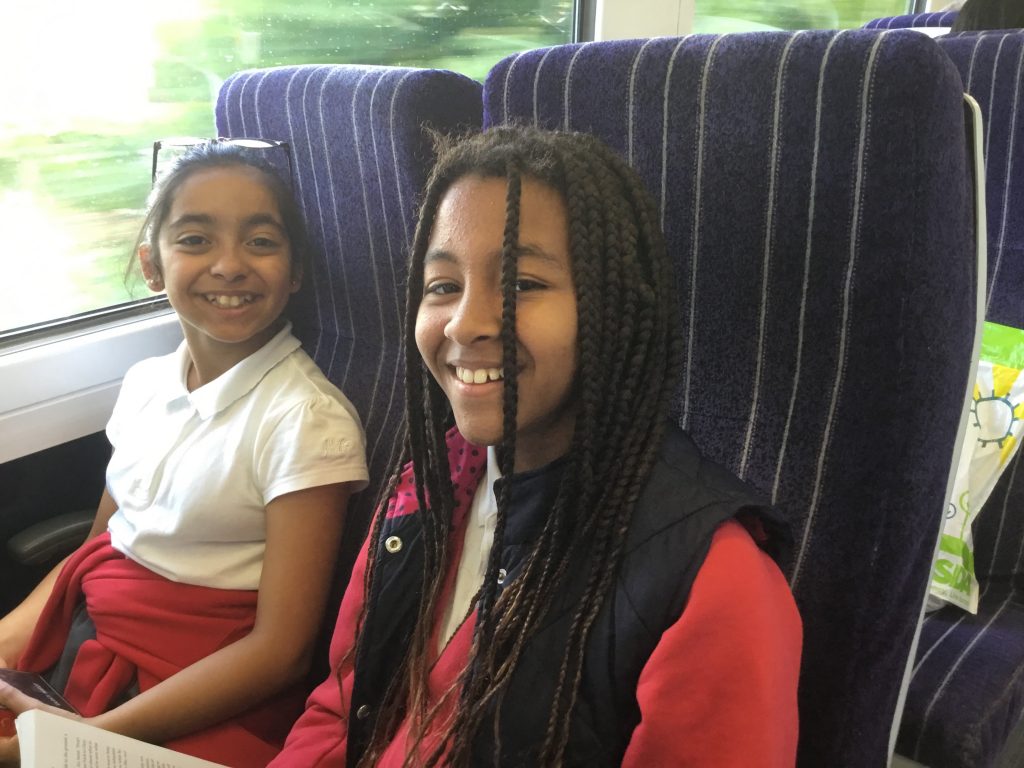 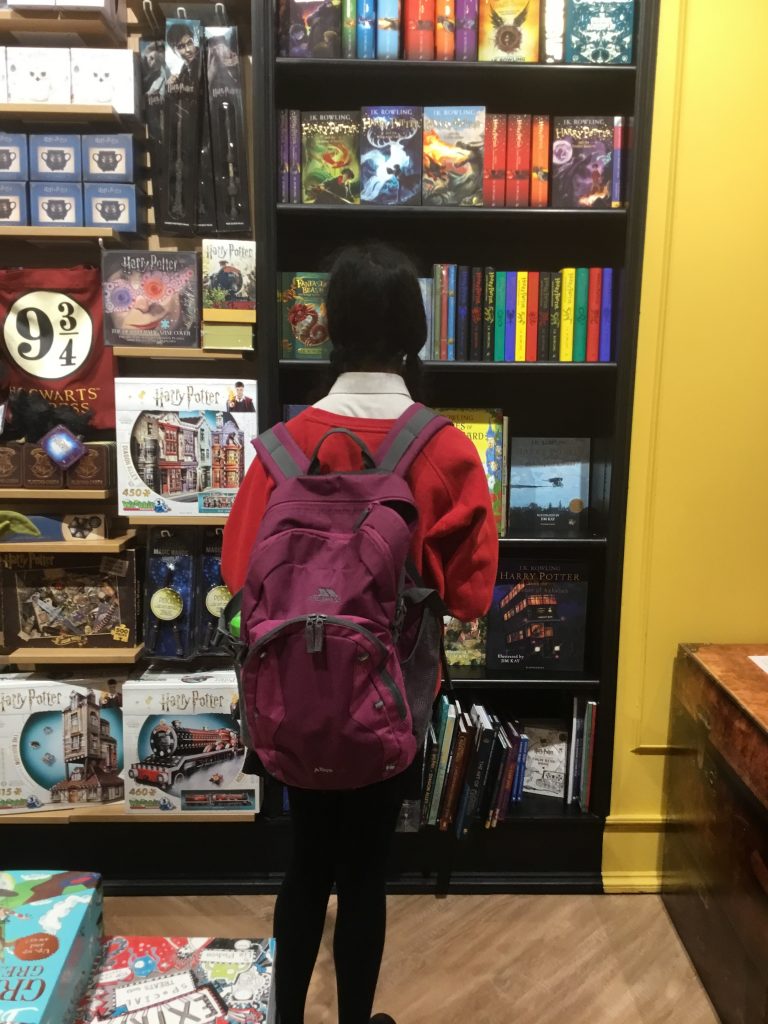 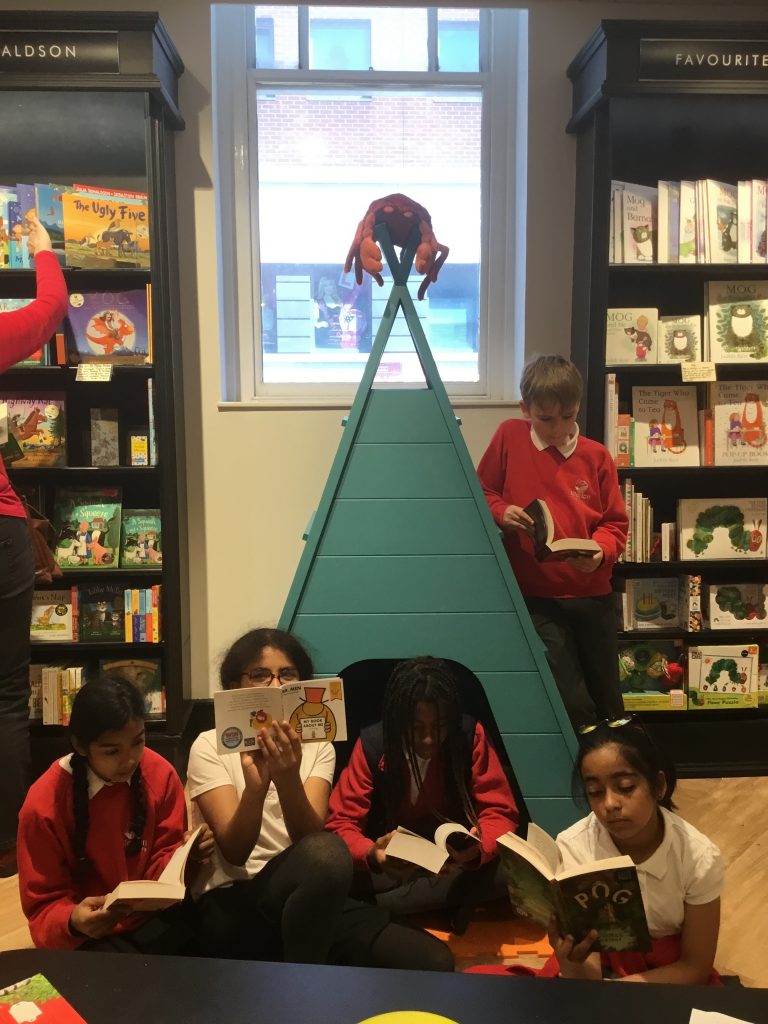 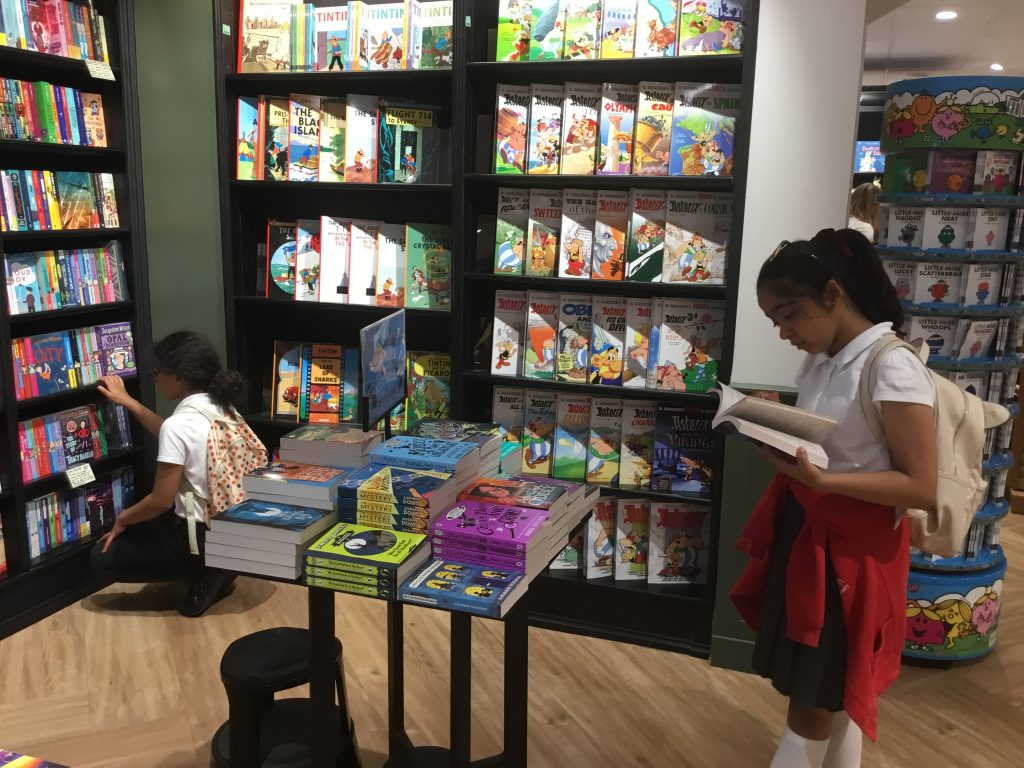 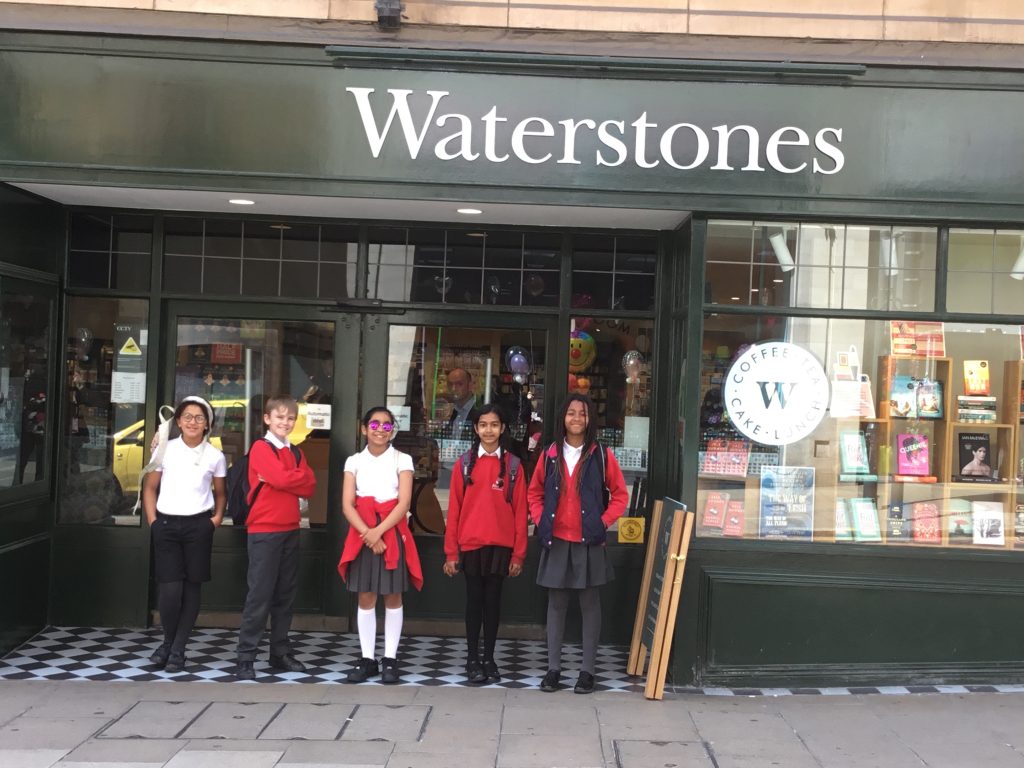 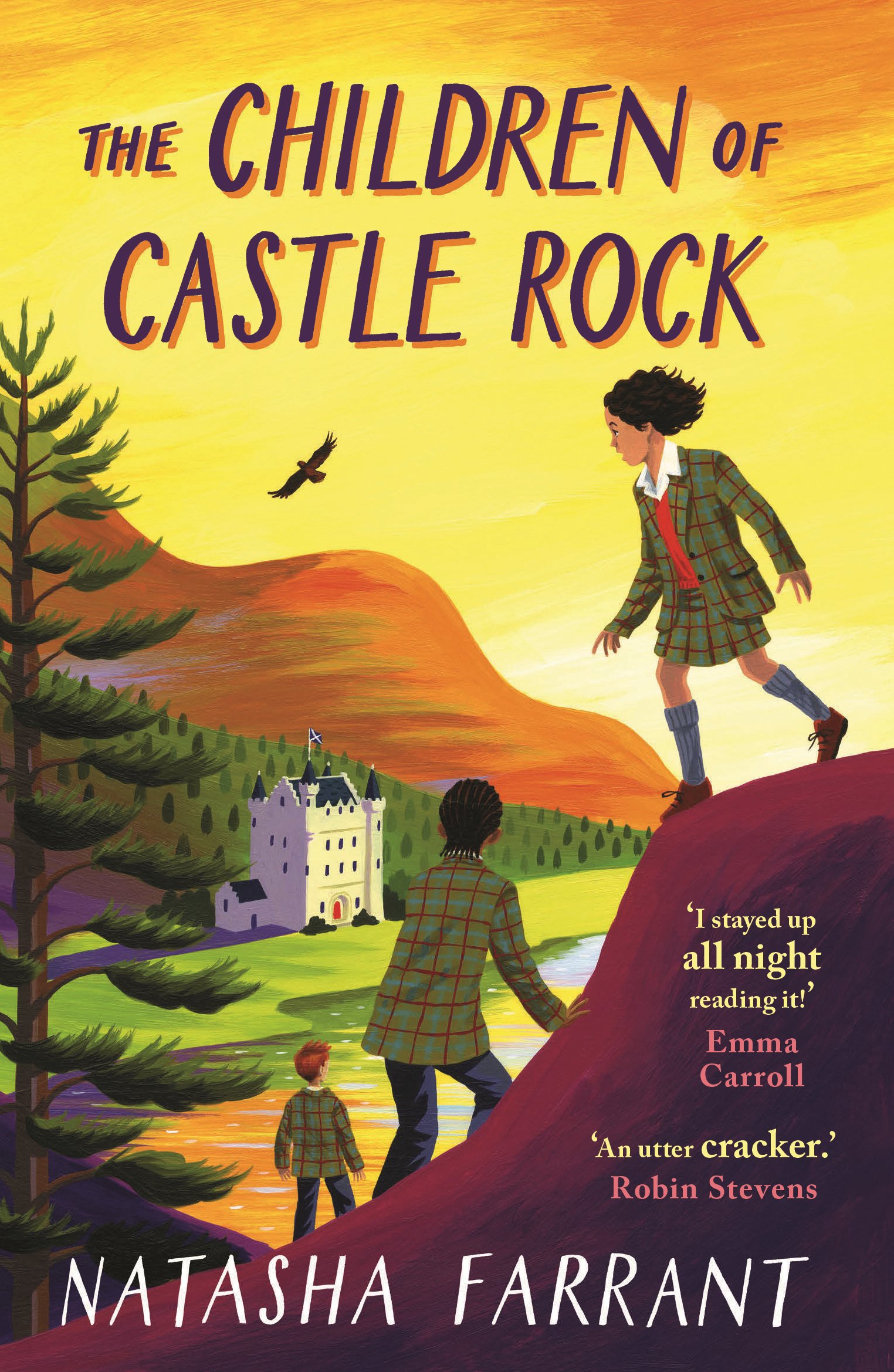 How to take part in this year’s awards